From an acclaimed writer to a labourer at the bottom of society ─ a film about one man’s social, financial and emotional collapse

An unemployed writer accepts a job at the Yard, a transshipment hub for brand-new cars in the port of Malmö. He is an outsider, a five-digit number who is forced to manoeuvre between his suspicious colleagues and an office management, which continually watches over them. 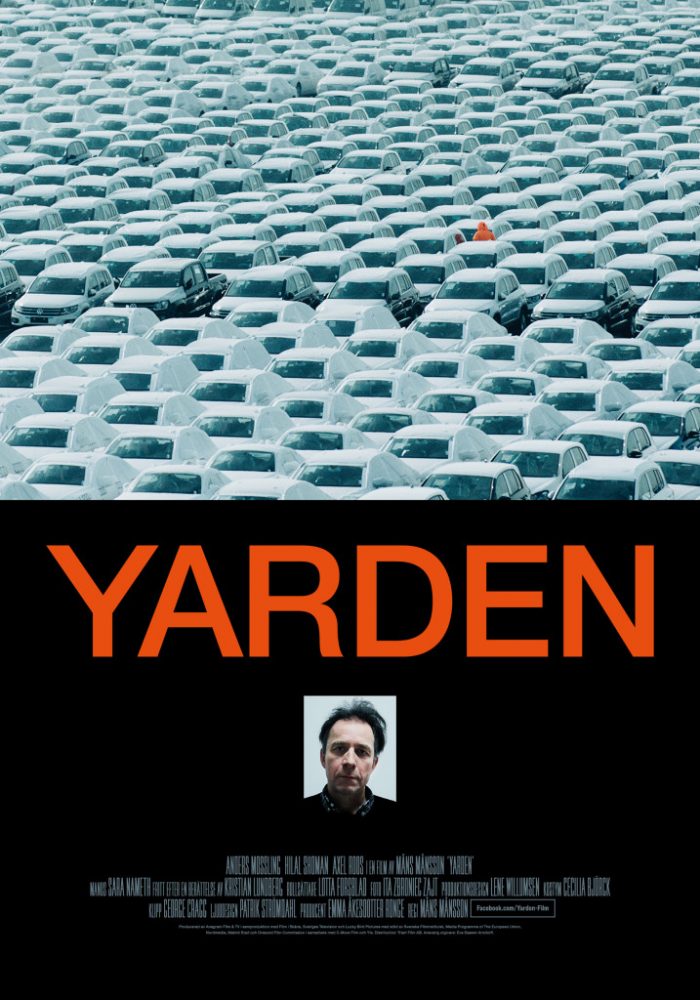